In the annals of bad parking jobs, seven monumental achievements of douchebag parking jobs stand out among the rest. Bust out your pen and paper, history buffs, and prepare to take some bad parking notes as we dive into the Seven Blunders of the Parking World: 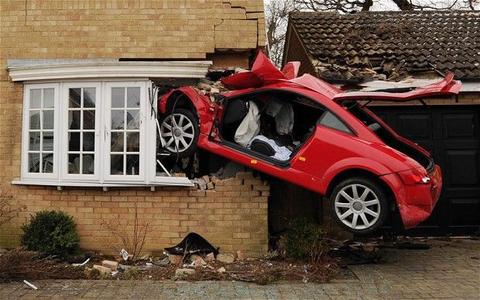 The Great Pyramid of Kias
Long believed to be some sort of advanced solar calendar, the Great Pyramid of Kias draws admirers from around the world. Originally thought to have been constructed with a series of elaborate ropes and pulleys, the edifice is actually the result of a man named Steve trying to parallel park at freeway speed. Temple of Cartimus
If you want to worship at the altar of parking shame, the Temple of Cartimus is the place for you. Not one, not two, but FIVE displays of what can only be explained as “funny parking.” Note the worshipers casually basking in this modern marvel. Statue of Porsche at Olympia
Two overpowered Euro rockets. One stunning display of accidental engineering. How these two cheese sniffers managed this feat without killing one another is still a mystery. Perhaps there as just some things we aren’t meant to know. 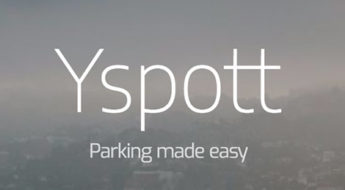 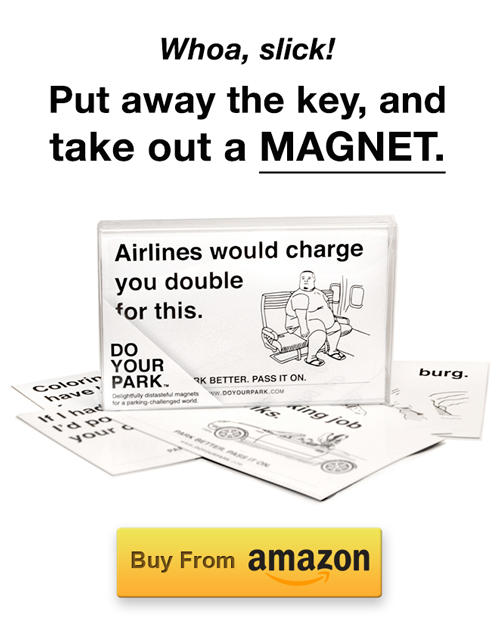