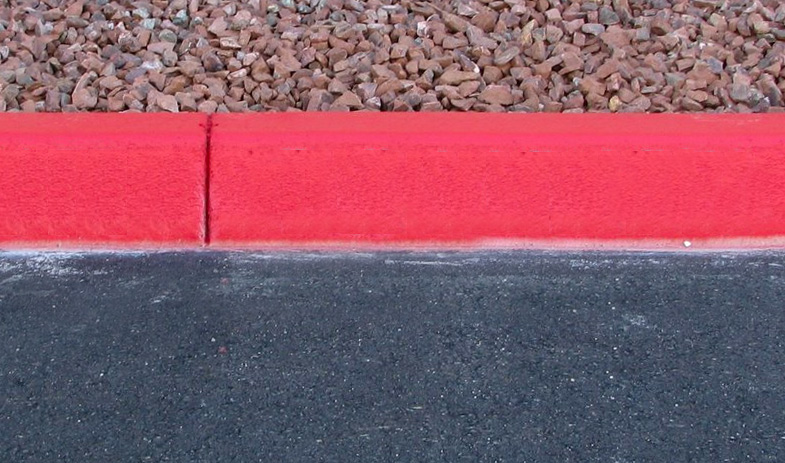 No stopping, standing, or parking. Even with the engine running and your foot on the brake, if the wheels ain’t moving, you’re breaking the law. A parking ticket for stopping in the red zone in California will cost you $98. Leave the car parked there? Expect to pick your car up from a local towing lot.

A curb painted red means you cannot park OR stop there, even if you are in the car when it’s running. I’ve received a parking ticket for dropping someone off at a red curb (unknowingly) – it was recorded from the camera on a parking enforcement vehicle from 50 yards behind me. I didn’t know until it arrived in the mail a month later. Super bummer.

Alas, official red curbs are painted for a reason. They are either used to reserve a space for emergencies, improve the flow of traffic, or allow ample room for cars to see who’s coming as they make a turn.

How far into the red can I park?

There has been some discussion as to how much of your car can overlap into the red curb. Some drivers feel that as long as the wheel itself isn’t in the red, you’re OK – sadly, that’s not the case. This myth may have spread from many people simply “getting away with it”, but the letter of the law states that no part of your car can be in the red.

Don’t “real” red curbs need to have a special logo or stamp?

It’s true, there are certain cities like San Francisco where authentic red curbs are designated with a city stamp. Why would a curb be painted red otherwise? Local residents sometimes take city planning into their own hands by painting curbs red themselves, perhaps to save a spot, or to keep cars from parking too close to their property. These people are selfish idiots and should be banished from society. There have also been reports of people taking commercial pressure washers and blasting off the paint so they can park near their home. Sometime you just have to have that spot, I suppose.

If you think your city may have its own official red curb markings, be sure to do more research. Parking in a “fake” red spot doesn’t come without risk, unfortunately. A parking enforcement officer may be out to meet his/her parking ticket quota, not notice that it’s a fake, or new to the job (or maybe they’re just a dick). You also risk having the person who illegally painted the curb red call a tow company directly against you. 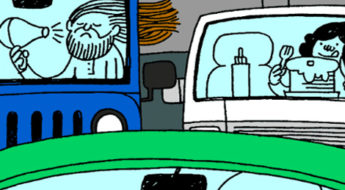 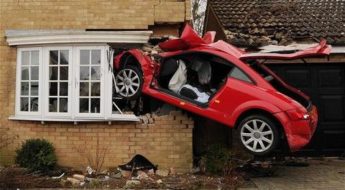 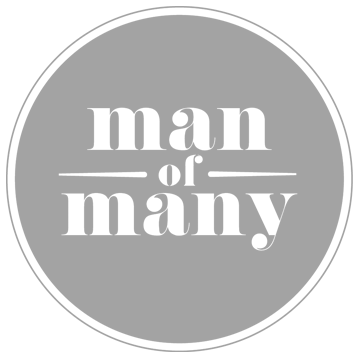